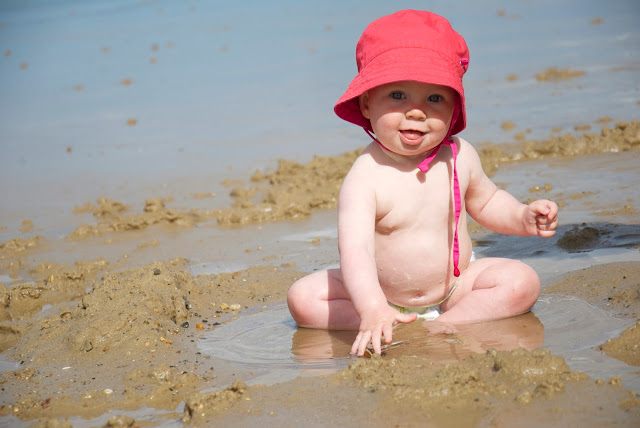 Last week Miss Effie Tallulah turned 9 months, meaning she's been out in the world growing as long as she was inside growing. She is turning into such a feisty independent little character.

Crawling is now very much established and she's quick, much too quick, she also fears nothing, so must be watched like a hawk at all times, also she will put EVERYTHING she finds on the ground in her mouth. I...

The lovely Miss Effie, turned 8 months old a couple of weeks ago. The same week she also cut her first tooth (finally!). I was so sure that tooth was coming months ago. We've had days of grizzliness, red cheeks and the desire to chew everything in her path off and on for ages. Of course the week it actually decided to make an appearance there was no sign it was coming at all. She now has a little...

My iron has been in overdrive in the last few weeks. Anyone who knows me well will probably be surprised to discover I even own an iron. I do but it only comes out for 2 reasons, weddings and sewing. There has not been any wedding going to yet this year, but there has been a lot of sewing. 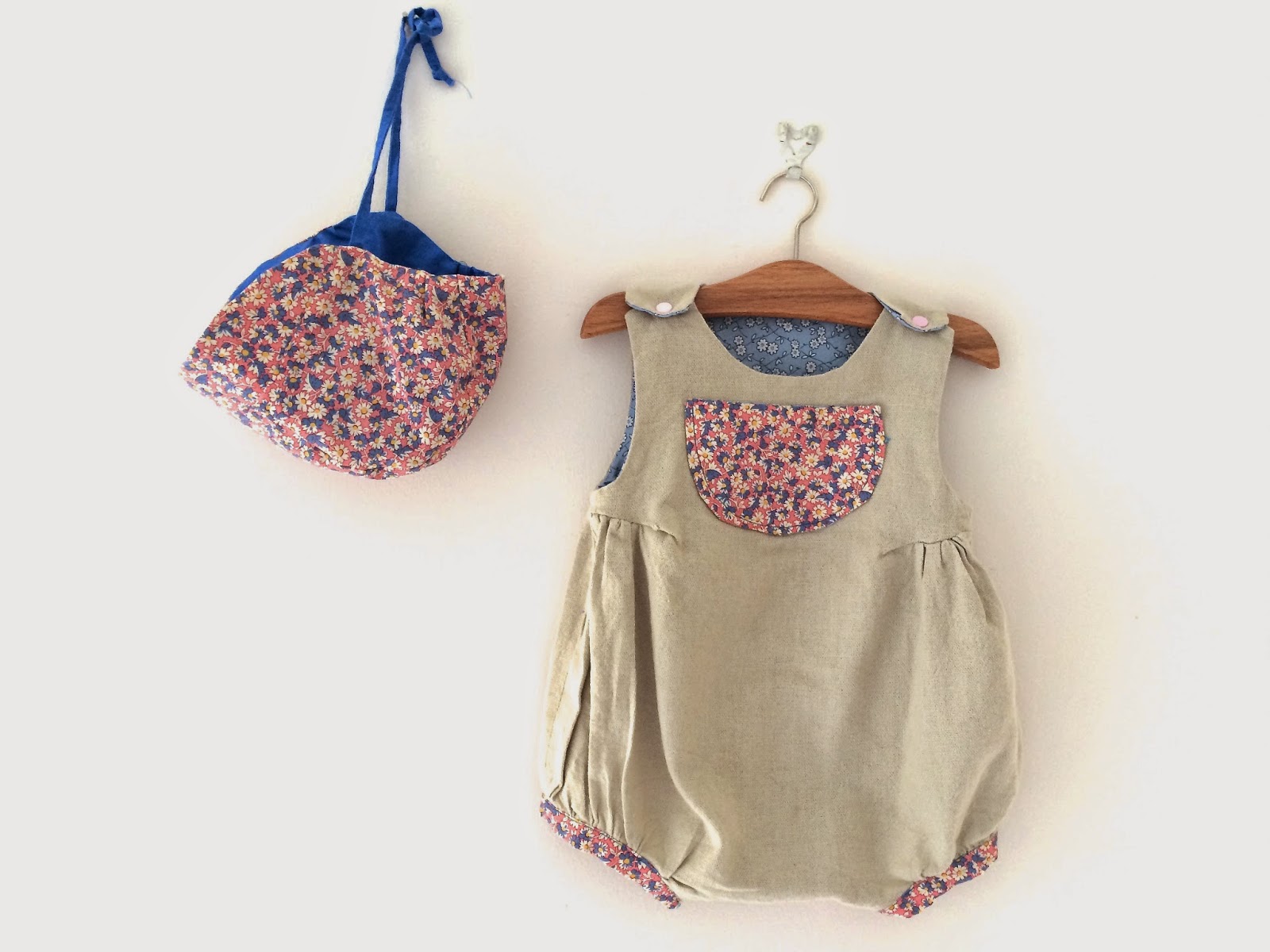 I purchased the lovely Simple Modern Sewingwith a book voucher I received for Christmas, way back in January...