This week has been super productive. On Sunday we ripped up the last carpet. We'd left this one as there was a storage heater in the way. So we took this apart and pulled out all the stones (these things are ridiculously heavy) we revealed yet more beautifully kept floorboards and a scrap of gorgeous lino. 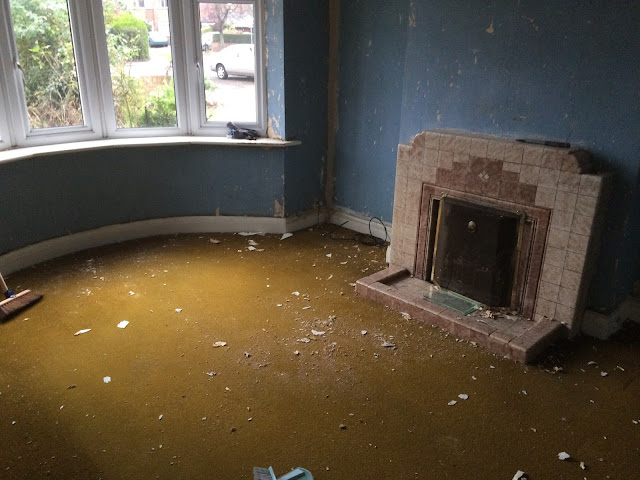 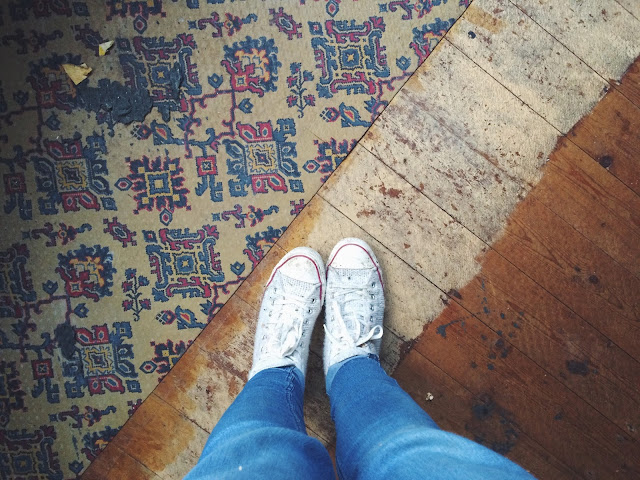 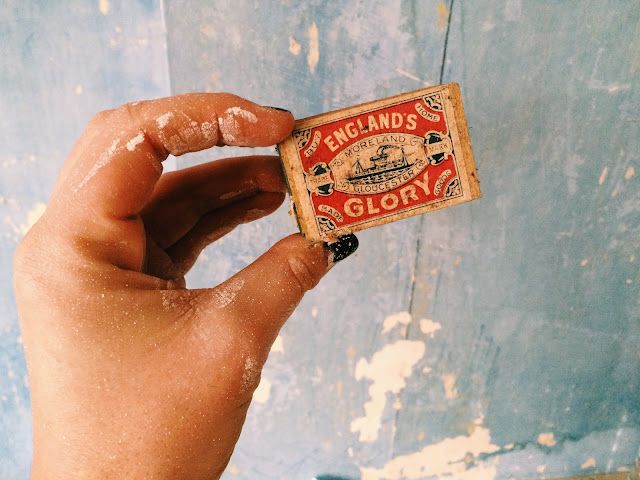 The plumbers started and took no time to start ripping out all the old unwanted things. On...

This week has been quite exciting, over the weekend the plumber came to measure up for the radiators and we finished stripping the wallpaper from the ceiling in the living room (apart from 2 missed patches and a bit at the highest point on the landing we're pretty much done with that all consuming task now), we also cleared (nearly) all of the leaves from the front garden.
On Monday the gas was...

It doesn't seem as though there is much to show for this week really, though I have been down to the house a lot and working a fair bit. The last little bits of wallpaper removal are time consuming and mostly everything else I've been doing is cleaning. 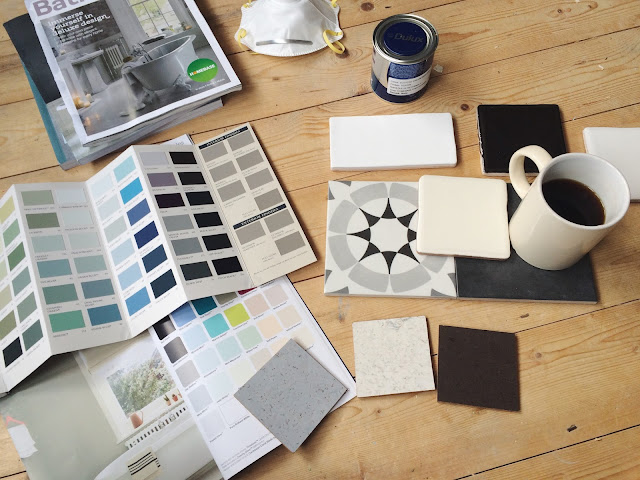 I managed to fix the electricity problem myself, which was great, because it saved me the cost of an electrician plus it meant I could get back to...

This week has been a bit slower than the others. It started well, with a weekend of lots of hard work (Milo has been mostly busy his vegetable patch!), but ended badly with a few missed days and the discovery that the ancient electrics have decided to stop working. We do of course have an electrician booked in at the end of the month for a complete rewire, but in the meantime that means no... 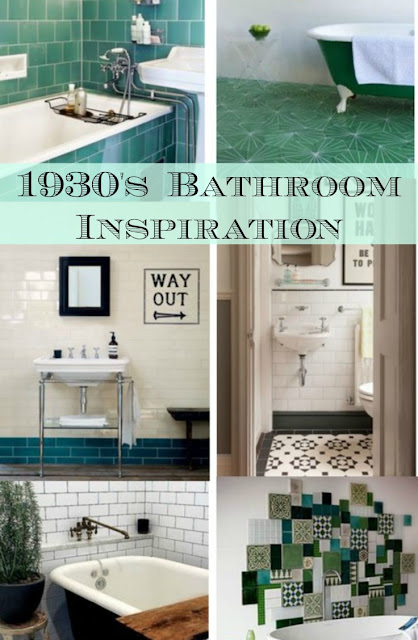 The big thing I'm finding about renovating a house is all the decision making that you have to do. As we've never owned our own house before, let alone completely redesigned one, we are not used to even having to choose paint colours, let alone flooring, tiles, bathroom suites, radiators and so many more little and big things I never even thought about before. Add this new found decision making to...