Menu
Cart 0
Woohoo...summer holidays are here.  After my boy's first year at school, we are all so very ready for this 6 week break.  He's loved school so much, but 6 weeks off, in the sunshine, a fresh new class come September and all to coincide with my maternity leave are just what we need.

We started as me meant to go on, by heading straight to Sanford Lido after school on Friday, to spend a couple of hours in the sunshine for me and a couple of hours refusing to get out of the water for Milo.  I'm ashamed to say I've not really done much with Milo in terms of swimming, summertimes at the Lido and on the beach are really the extent of his experiences so far, so I was super proud when on arrival he declared, no inflatables or goggles for him today (the kids pool at the Lido is shallow enough throughout that his feet will always touch the bottom).  I then watched him repeatedly jump in from the side and happily immerse himself entirely under the water in an action he called 'diving'. 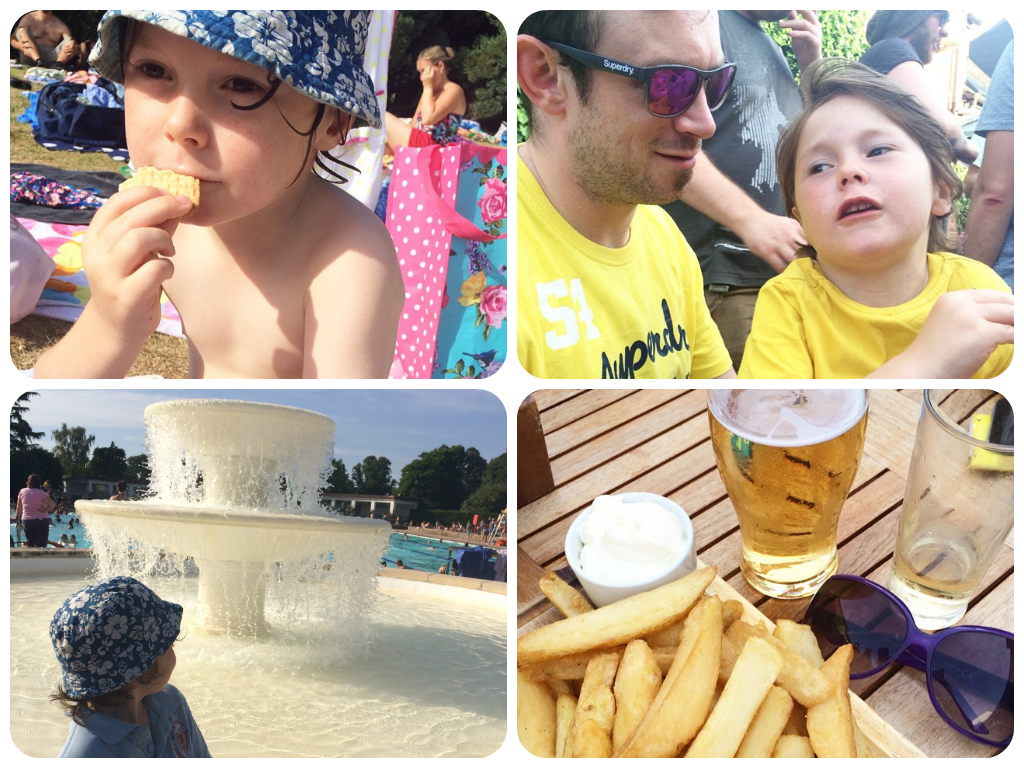 After the Lido we met up with Johnny in the pub for chips and ginger beer.  The late(ish) night for Milo even meant he slept in a little on Saturday morning.

Since then, we've attended birthday parties, played lego, made loom band everythings, watched the Lego Movie three times and played out on the street with neighbours.  Just perfect, lovely summer holiday activities and we're only officially on day 3. 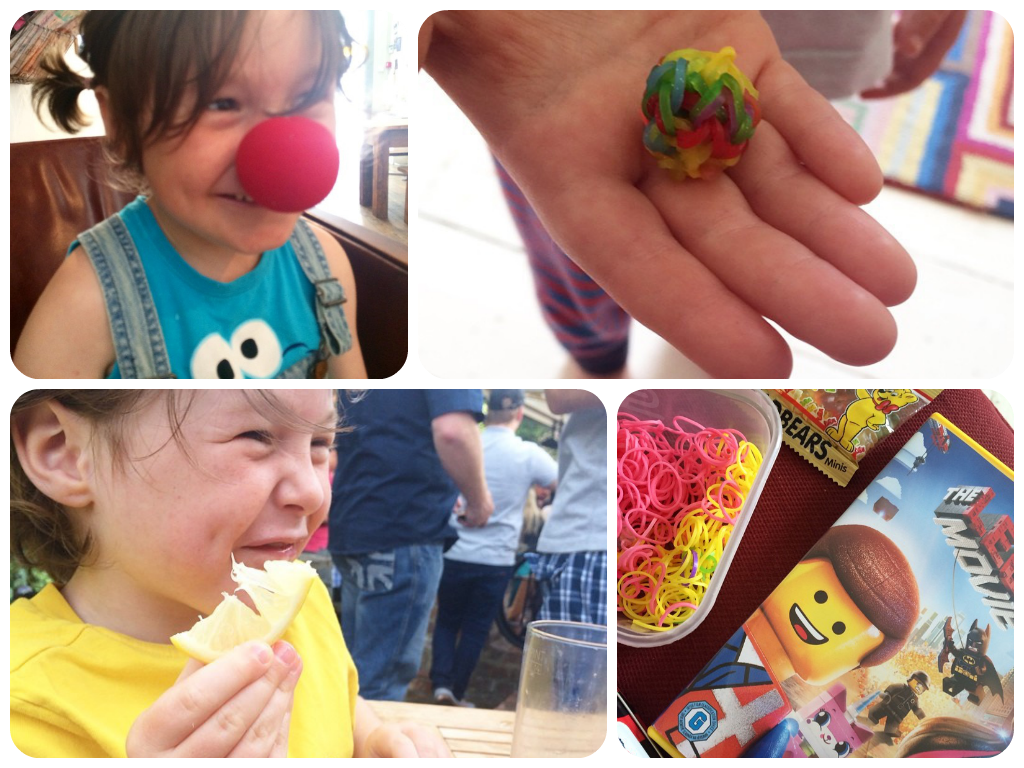 Now my shop is closed for my maternity leave we are so unbelievably busy for the next few weeks. Tomorrow Milo and I head off to Norfolk to visit my family, when we return we have one day to get ready before taking off to Camp Bestival then home for a few days before taking off for Cambridge. After that I expect we'll be taking the rest of the holidays pretty easy, as I approach those last few weeks of pregnancy. Hoping your summer holidays are filled with as much fun as ours hope to be.