Menu
Cart 0
Back at Christmas time, I promised Milo that we would go back to visit his cousins in Norfolk during half term. This all fitted in perfectly as my sister was due her fourth baby on Valentines day, which was the Saturday of the first weekend of half term. My sister had been told right from the outset of her pregnancy that she would have her baby early, since before Christmas she had been told at every midwife appointment, 'I don't expect we'll see you for your next appointment', so adamant they were she would deliver early. However as half term approached it seemed like we would make our back to Norfolk before the baby arrived. As much as I was looking forward to meeting the newest one, it wasn't going to deter us from spending a few days away and would mean I could help her out with child watching whilst she got some rest. As it was that baby obviously knew we were coming and made her way (very quickly) into the world at 12.30 am on Monday, we arrived at 5pm that same day, meaning we were lucky enough to meet her before she turned 24hours old and would get to spend the whole of our 5 days there cooing over the precious new baby. 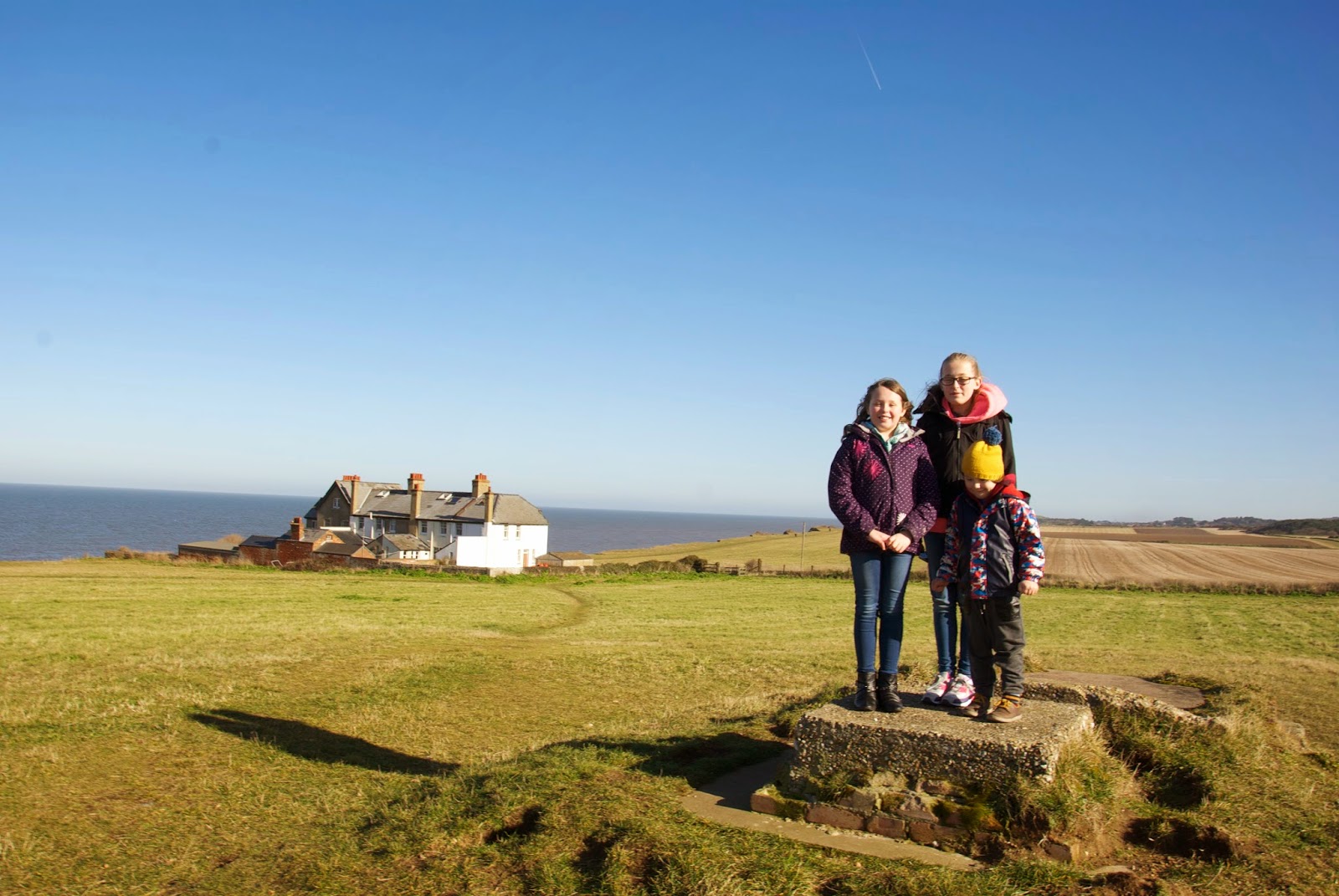 We had a lovely time, as usual. Spending time with my Mum and sister and all my nieces and nephew. Milo loved being able to run around the garden with his only boy cousin, Aston and take long walks along the beach hunting for fossils. 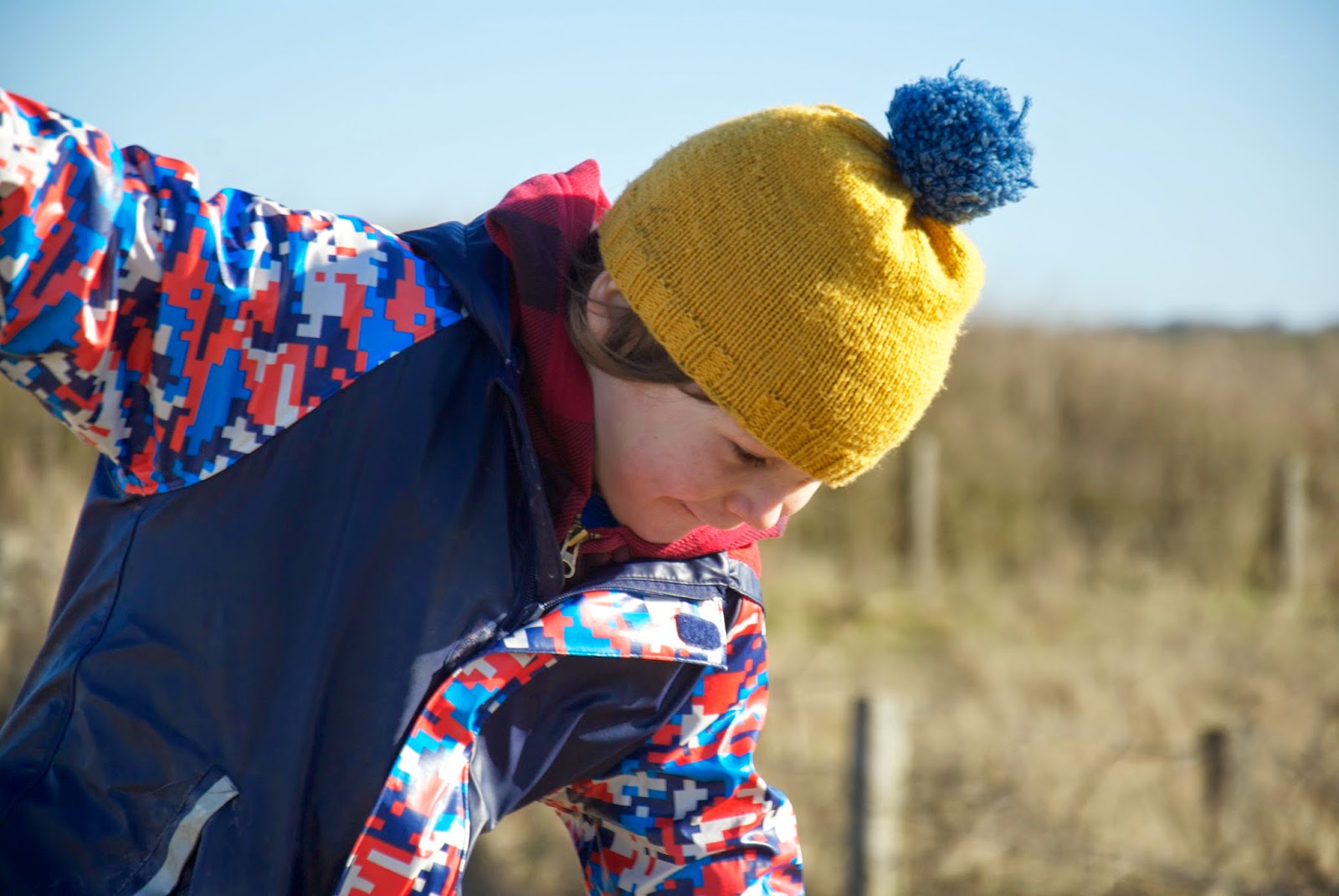 The weather was fabulous whilst we were there too, lots of gloriously sunny days. All in all it was the perfect half term. 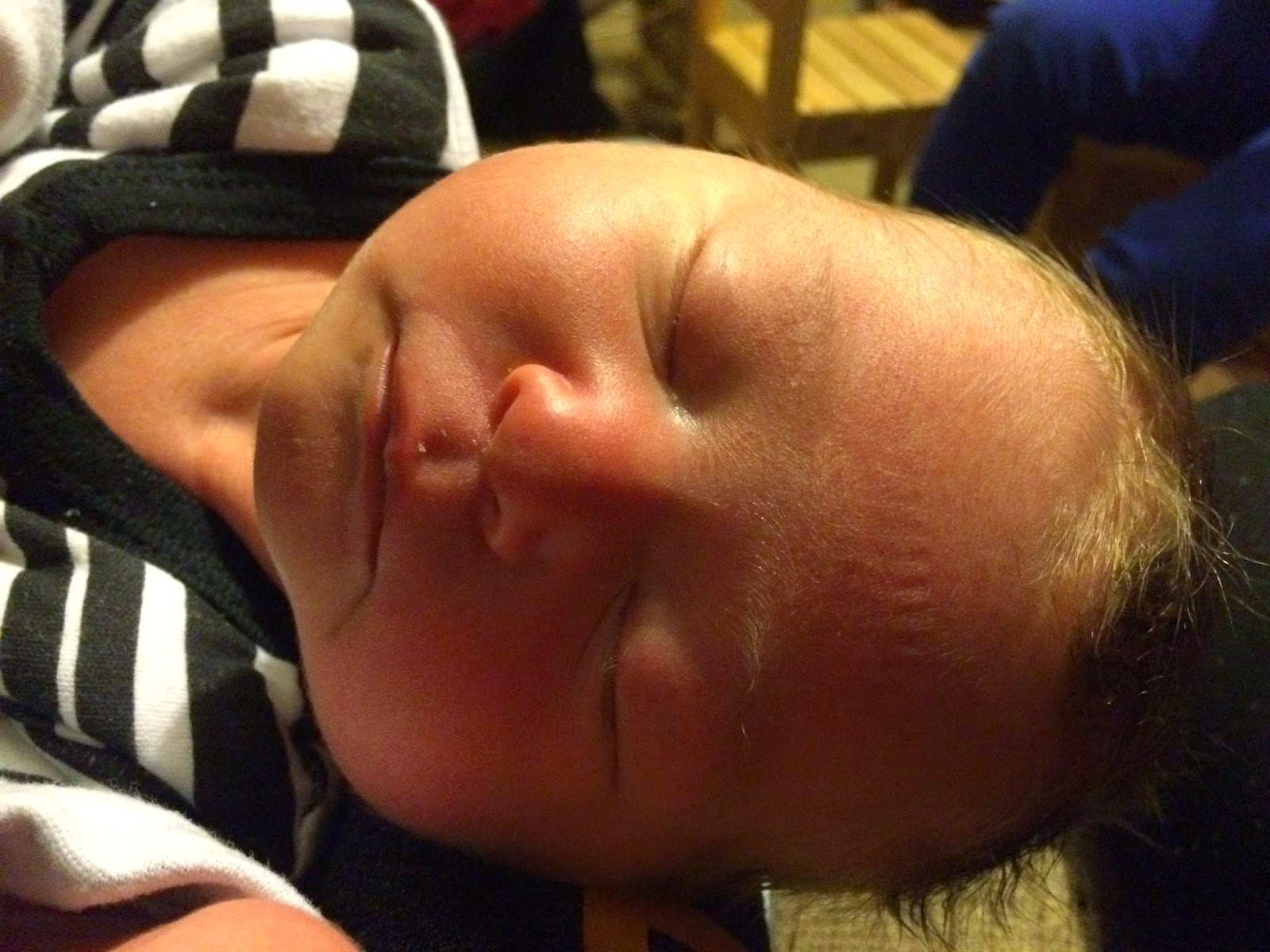 I've made a little video capturing some of loveliness we enjoyed as part of my Year of Creating Time Capsules course by Xanthe Berkeley ::


February Half Term 2015 from vicki brown on Vimeo.