Menu
Cart 0
I know that in theory I'm a month late, but the last couple of years I've decided to start my new year of resolutions, ambitions and plans in February and I'll tell you why. Mostly January is just too depressing, it's long for a start, no one ever has any money, the weather is mostly dreadful and then there's the post Christmas blues. We're also, always so busy over Christmas and new year, that by the time January 1st rolls around, the house is a mess, there are mountains of dirty washing to catch up on and it's just all too difficult to make a 'fresh start' with all the not so freshness.
By starting a fresh in February I can use January to clean and tidy, sort and organise so I'm truly ready for all that hope and anticipation that accompanies the new beginning of the new year.
There are already signs of spring, the daffodils and the hyacinths in my garden are starting to appear through the frozen soil and it's light past 4.30.
It all just works out so much better for me this way. 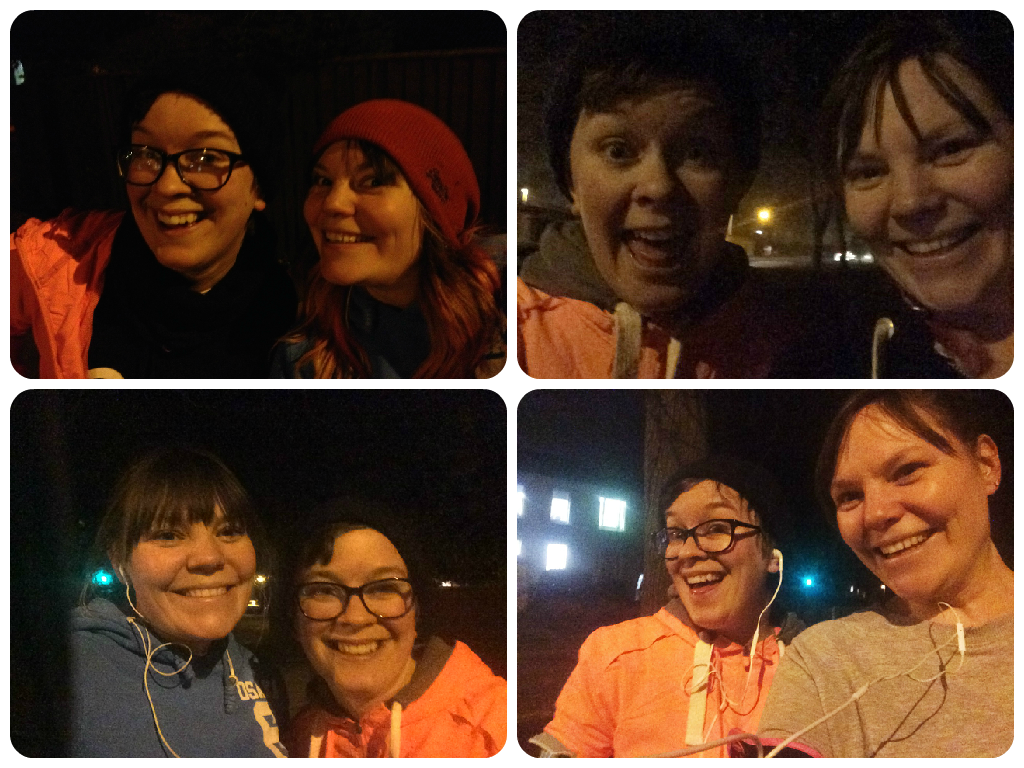 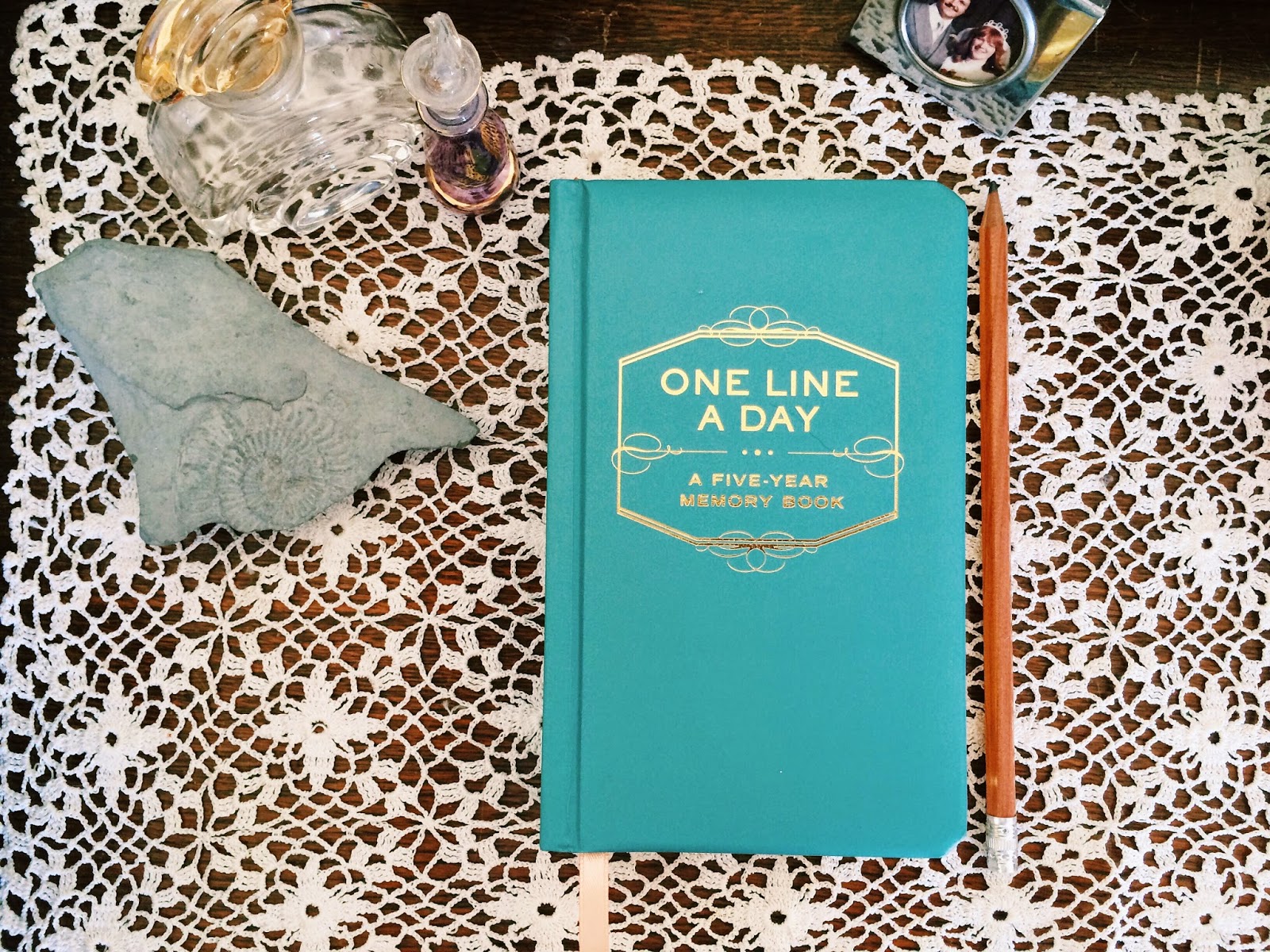 I think that's it and really that's quite enough anyway, wish me luck!