Menu
Cart 0
I'm starting to plan my maternity leave, though I have no date officially set in stone yet, I'm thinking probably end of July beginning of August to coincide with Milo's summer holidays.  We're going to be away a far bit during the holidays and I really wanted to have plenty of time to spend with Milo, enjoying each others company.  As any parent who works from home knows, I'm sure, trying to work when you have little ones around, never really goes as well as you might have hoped.

So I shall be closing up my little etsy shop in around 5-6 weeks, until then I'm offering 30% off across the store with coupon code HELLOBABY.  I'll most likely be away until well into 2015 so if you want to stock up on ninjas for christmas, lovehearts for valentines or buttons for your own crafty needs now's the time to do it!
Also if you're not already an etsy member, sign up using this link to get a £5 gift voucher! 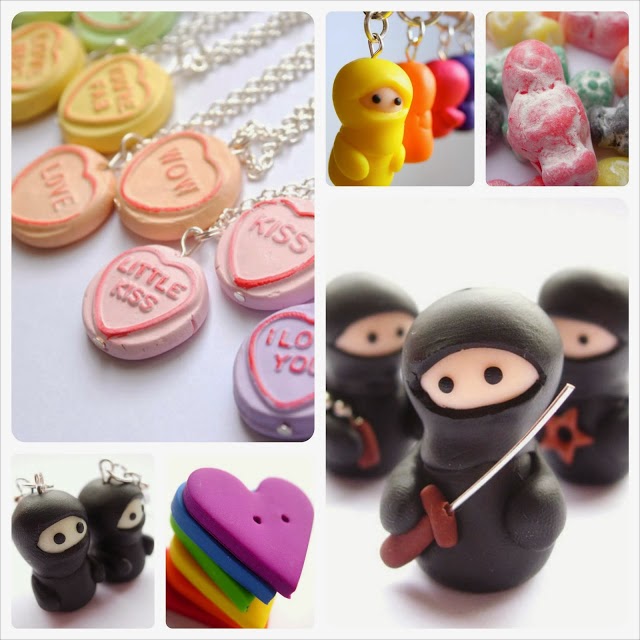 I'll still be blogging and around social medias during that time, but I won't be doing any 'proper' work. My maternity leave allowance will take me up until May 2015, but I don't know how I'll feel about not working all that time, it's possible I'll come back early and my sister has mentioned minding my shop for a bit for me, maybe over the christmas season, but at the moment that all seems too far away in the future to think much about, especially whilst the important task of delivering a baby into the world awaits.