Menu
Cart 0
Harry Potter hysteria has gripped our household recently. Milo is utterly besotted and so completely engrossed. I am not remotely ashamed to say that I myself am a massive fan of the series.

Please note there are mild spoilers below if you haven't read the books yet.

I actually started reading Milo The Philosopher's Stone a year ago now. It took a bit of time to get him hooked, we dipped in and out a bit, I found myself having to recap what was going on a lot. I think he was probably just a little too young back then (5).  However after my lovely friend Melody visited with her kids a few weeks ago and Milo got talking to her eldest son about his own love of Harry Potter, he decided we should get back to the book. Which we did and to be honest we were pretty close to finishing so finish it we did and moved directly on to The Chamber of Secrets. 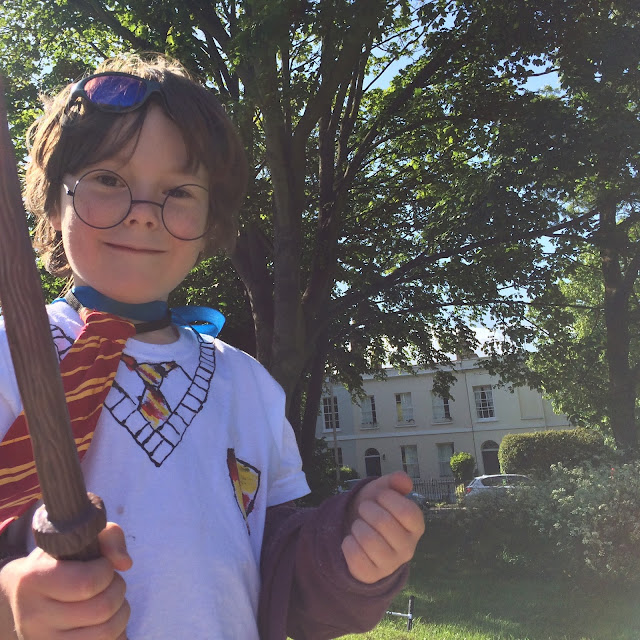 Originally I said he couldn't watch any of the films until we finished all the books, but I realised that was a little unrealistic, plus I watched the films as they came out, before the series was even all published. So we borrowed the films from my favourite Harry Potter fan. Watched The Philosopher's Stone one Saturday morning, devoted that afternoon and evening to finishing The Chamber of Secrets in book form, before watching the film the next day. 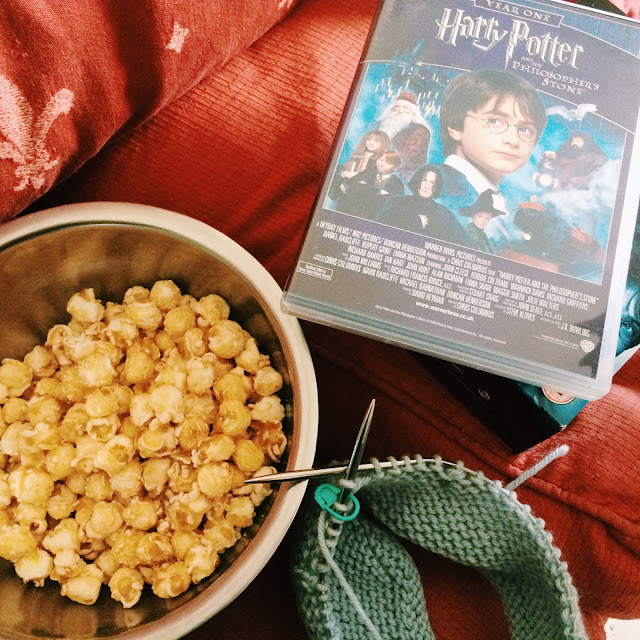 I did say we would then have a little break from the books, to let Johnny do a little bit of bedtime reading (he's not a Harry Potter fan). However Milo insisted we go straight on to The Prisoner of Azkaban. Part of my reluctance to move straight on was due to being a little uneasy about how Milo might deal with the subject matter in this book. It was the first one of the series that really drew me in and the first one that made me cry. However he loved it all and was totally gripped throughout. Of course, Sirius is now his favourite character and I greatly fear how he'll cope when we make our way to through book 5.
We tend to talk about it a little as we go along, Milo asks questions and I run through parts with him I know are important to make sure he understands. Then over breakfast I ask him to give me a recap of last night's reading. To be honest he's so engrossed at the moment, it's mostly all we talk about all day. 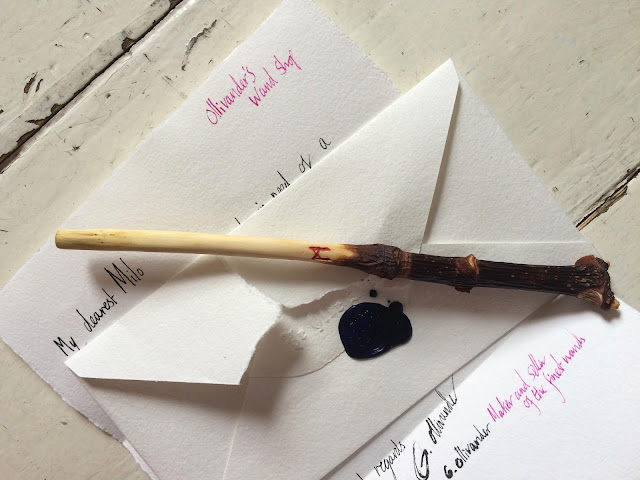 My original plan was to hold off before starting The Goblet of Fire but he was so eager to move on and had dealt so well with everything so far, that we jumped straight in. I completely forgot how terrifying the first chapter was, not to mention the scenes at the Quidditch World Cup. I will say that Milo has never been a sensitive child in terms of fear, he'll cry a lot at the end of 'Up', but he's not one for nightmares. If he was I probably would be less inclined to read this book to him at this young age. I'll talk more about The Goblet of Fire once we've finished it, we're currently about half way through.

I really think that the first 3 books are great read aloud's for a 6 year old. I don't think he could read them to himself yet, I think a lot would get missed along the way and he'd probably get quickly bored, but to be honest, it's an almighty pleasure to read them to him anyway. I would probably be wary about moving on to book 4 with a 6 year old. Obviously you know your child best, but just be warned it can be a little frightening in places. 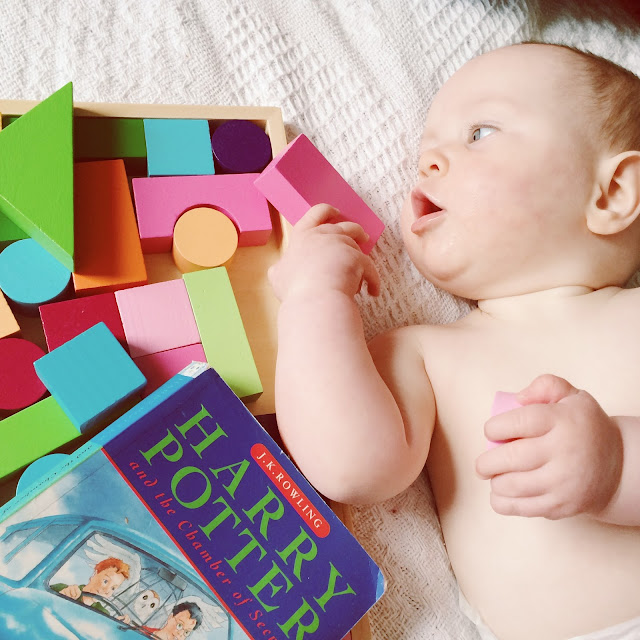 Other than the joy I'm getting in sharing something so close to my heart with him, the other bonus that has arisen from this is Milo's interest in reading to himself. He is a reasonable reader for his age (probably average) and he has always loved books, but when he goes to bed he would usually write or look at lego books, more than read any stories. However, I think Harry Potter has helped him to really understand how utterly wonderful the written word alone can be and he's taken to reading to himself in bed. Finding something that he could happily read to himself but was engaging enough was a bit of a task. Nothing we had on the shelves already seemed to be up to it so at the weekend we took a trip to the library.
We took home with us, The Worst Witch and Oliver Moon and the Potion Commotion. So as you can see we haven't moved too far from the theme of magic! He's stated on the Worst Witch and loving it so far. Any recommendations for age appropriate read alone books, much appreciated.