Menu
Cart 0
Yesterday I had my growth scan and consultant appointment.  The purpose of which was to access how everything was going after problems I had with placental abruption in my last pregnancy.
The scan went really well, she's head down and still definitely a girl.  All the measurements were happily within the average size ranges, she now weighs 5lb 1oz.
The doctors seemed happy with everything, as she's growing on track and the fluid levels seem OK, there's no sign of any placental problems this time around (though to be honest I had a load of scans with Milo and there were never any problems with his growth either).  All of this is great news.  To be honest I never felt any worries or fears during my last pregnancy and even though I was induced a week early with Milo due to bleeding, I felt I had a good labour.
The only issue that occurred during my appointment yesterday was the strong suggestion that I shouldn't really have a home birth.  They are happy for me to be in the birthing suite at Gloucester instead of the delivery suite, however they don't really want me to be in Cheltenham.  Being in Gloucester is exactly what I wanted to avoid.  I feel silly to be upset when the baby seems healthy and well, but I really am devastated that I need to go all the way to Gloucester to have my baby and to be so far away from home, Milo and Johnny (when he's not at the hospital with me).  As we don't drive Gloucester is a long way away for us, not only that it's an expensive cab journey.  I also feel very misled as I was told from the very beginning I would be fine for a home birth as long as everything progressed well, which it has.  I do realise I'm probably massively overreacting and didn't realise it meant so much to me until yesterday, I expect it's just hormones, but I cannot explain how hugely upset I am about it all. 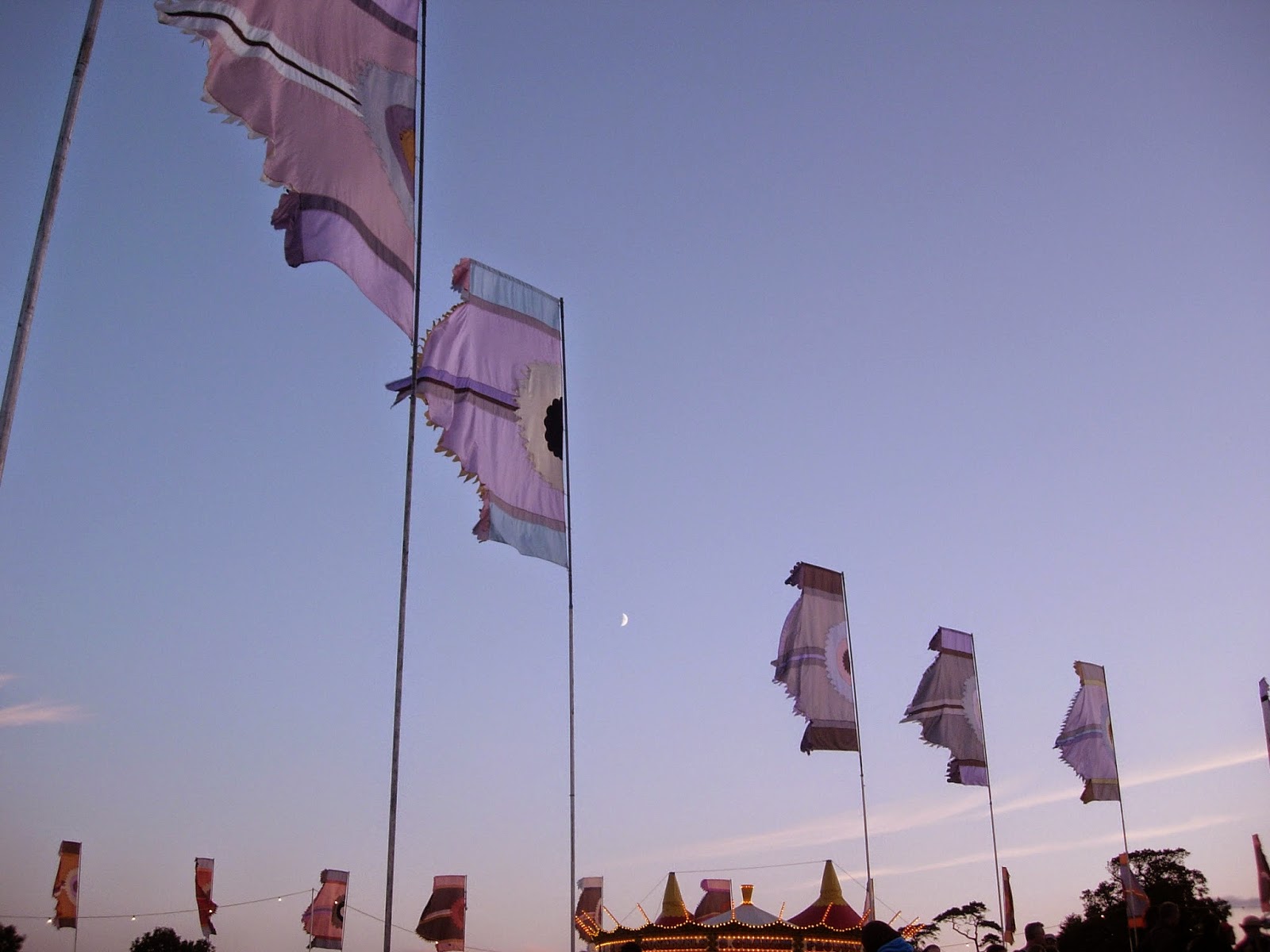 After I wrote this post last night, I actually found myself over at Gloucester hospital.  I had some bleeding and was asked to go in for monitoring.  Everything was fine with the baby, I was monitored and examined and left with no explanation for what the problem was and it's all stopped now.  My suspicions are that I'm heading the same way as last time.  I had 2 bleeds with Milo in the lead up to the big one that resulted in my induction, so it seems unlikely I'll be able to give birth in the birthing centre or at home now.  The hospital was fine and the staff were lovely, but having to travel over there late at night all by myself to a completely alien place when I was already feeling super fragile and over emotional was no fun at all.  Here's hoping all remains calm from now on!