Menu
Cart 0
Cravings seem to be starting to make an appearance in my day.  I never really had any at all with Milo, apart from drinking gallons of hot ribena, something I returned to at the beginning of this pregnancy but has since passed.
This time however foods call to me from a far throughout the day.  Mostly it's the old age cliche of the gherkin, I could happily munch on these all day, if it weren't for the terrible indigestion they provide I probably would.  I'm not pairing them with any odd companions you'll be pleased to know, just as they are on their own suits me fine.
Other things that I've been particularly keen on so far this week have included, avocados (seriously try finding a ripe avocado that you can consume right then and there, in this country I don't actually believe that's possible), peanut butter (Reeces's peanut butter cups especially!) and oats.  I made flapjacks this morning to ease this particular craving, I had this last time too, right at the end of my pregnancy with Milo I made batch after batch of oat and raisin cookies, I later learned that oats are good for milk production, so I wonder if that's why. 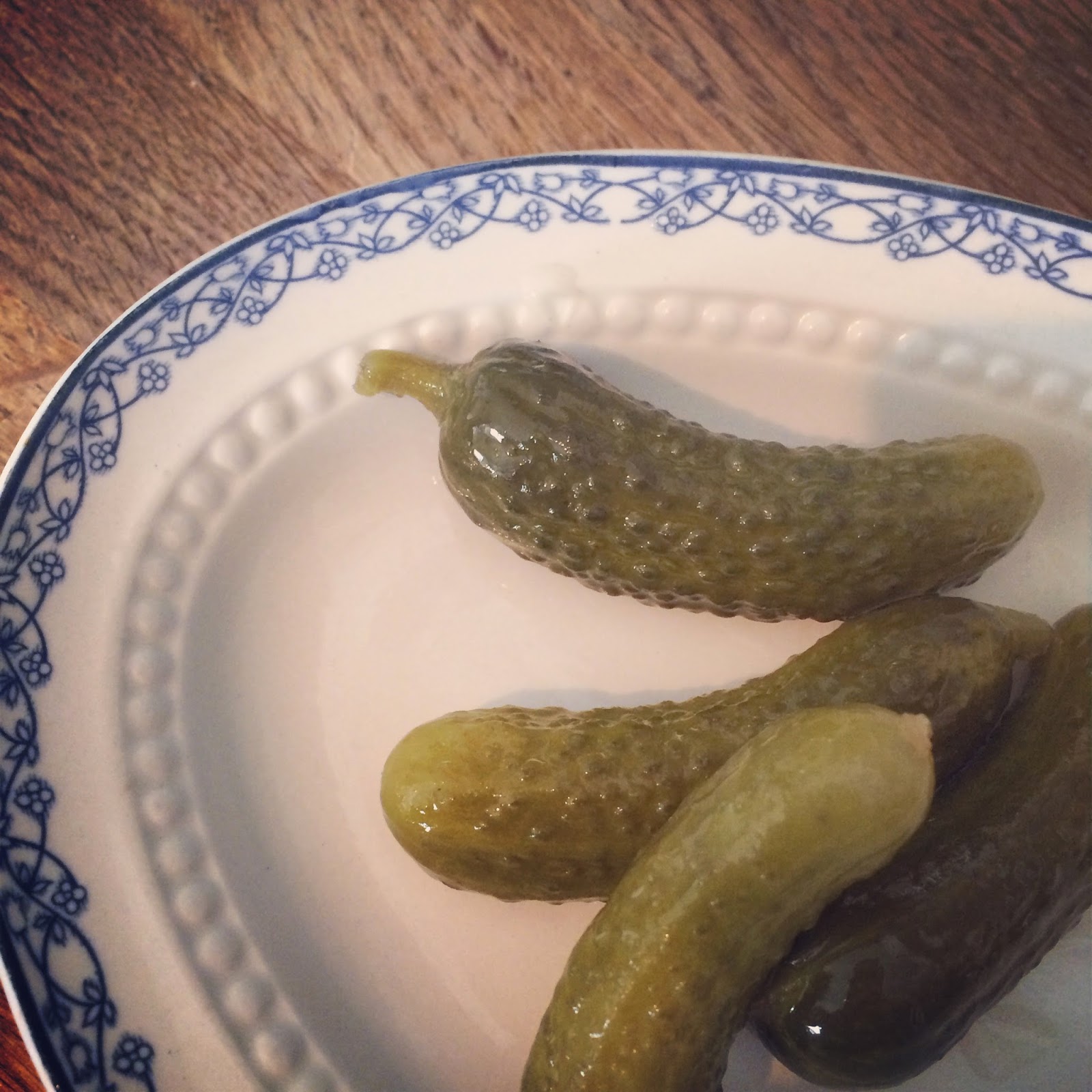 I had my 28 week check up with the midwife a couple of days ago, all is well.  Milo came with me and was able to listen to the baby's heartbeat which was really nice, though he was pretty disappointed I didn't need any blood tests. I'd warned him earlier that this may be a possibility, afraid it might worry him a bit, turns out my morbid child was super keen to seen the midwife draw blood from me!  My bump is measuring a couple of weeks ahead, but I'm not sure this is a particularly accurate science, so I'm not worrying about it yet.  She's also currently lying across my stomach, rather than head down, I figured this from the way she moves and the strange feeling I get and the limbs I can see when she stretches out.  Midwife says this is fine for now as there's still plenty of time for her to get into position.
Milo was breach up until quite close to the end last time, it wasn't until the day I went in to have him turned that he decided to flip over into the correct position.