Menu
Cart 0
Last Tuesday, Milo turned six. The passing of time is such a strange thing, in so many ways it seems like yesterday we brought that little bundle home from hospital in others it seems like a million years ago.

A couple of weeks ago I discovered an old video of him, probably around 3, singing and dancing and playing the drums. He was such a little one, super cute and bossy and with the sweetest little baby voice, things change so gradually and yet so quickly, there was never a day when he just stopped talking in that baby voice, I didn't even notice it happening. We celebrate all the firsts in our children's lives, but the last's go by completely unnoticed. Looking up at the sky last week, Milo pointed up and said to his sister, 'Look Effie, there's a helicopter', I don't know when it happened but at some point he said 'hellyhoptaper' for the last time and managed the correct pronunciation without any assistance. They just keep growing and growing and getting better at things and I guess there just isn't anything we can do about it! 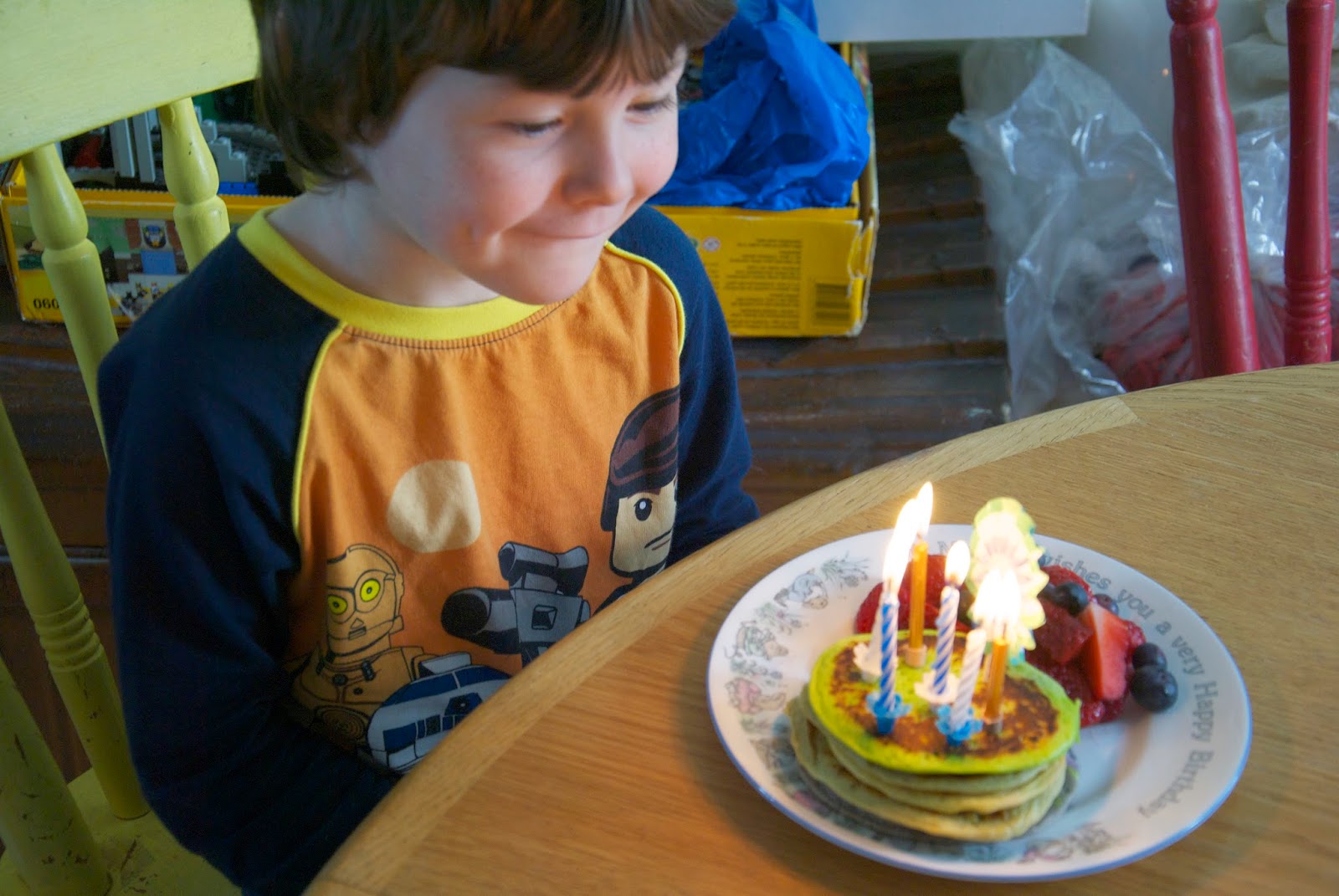 Talking of firsts, the day before Milo's birthday he lost his first tooth. It had been wobbly for a good 2 weeks and I was doubtful it would ever come out. However Johnny mentioned that the tooth fairy may bring extra treats for those whose teeth fall out on their birthdays and Milo wobbled and wobbled that tooth with sheer force. Our lovely neighbour (Stitch and Spool) gave Milo his birthday gift from her a few days early as it was this tooth pillow. Personalised on the front with his name, in glow in the dark embroidery (so the tooth fairy can see it of course) and a diagram of all his teeth, so we can record when each one falls out, on the back there is a little pocket to store your tooth and for the fairy to leave your money. 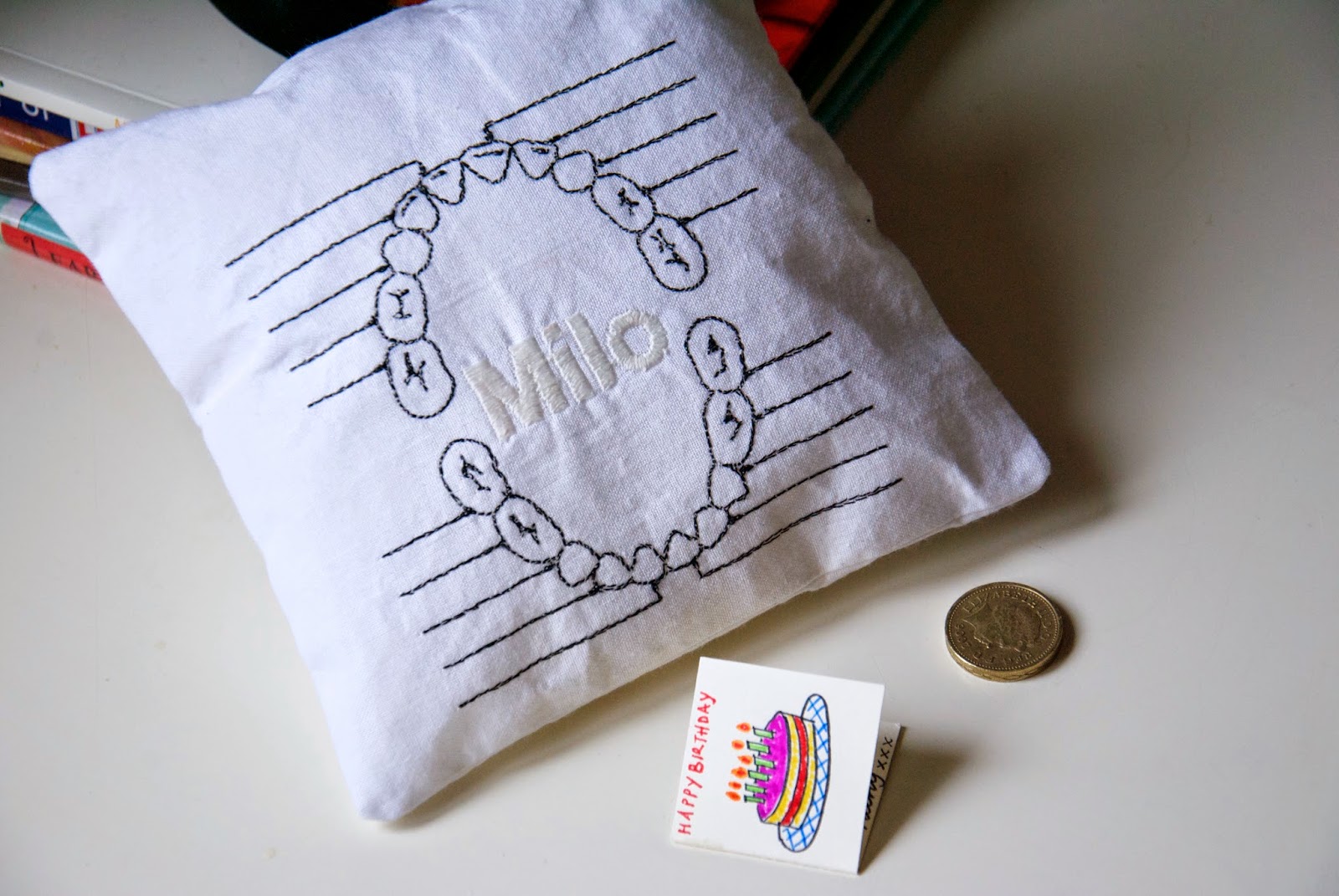 So Milo awoke on his birthday to a tooth fairy visit as well as all the usual birthday shenanigans. There were a pile of gifts to work his way through before our birthday tradition of rainbow pancakes and berries. After that his annual lego building marathon, then it was a gorgeous sunny day, so we headed out to the park for some cricket (set from his Dad as a birthday gift). For dinner he requested gyoza and sushi, so we took him to Kibou Sushi. We'd never been there before, but it was really lovely, the food and atmosphere both. I'm sure we'll be adding it to our favourite Cheltenham restaurants. 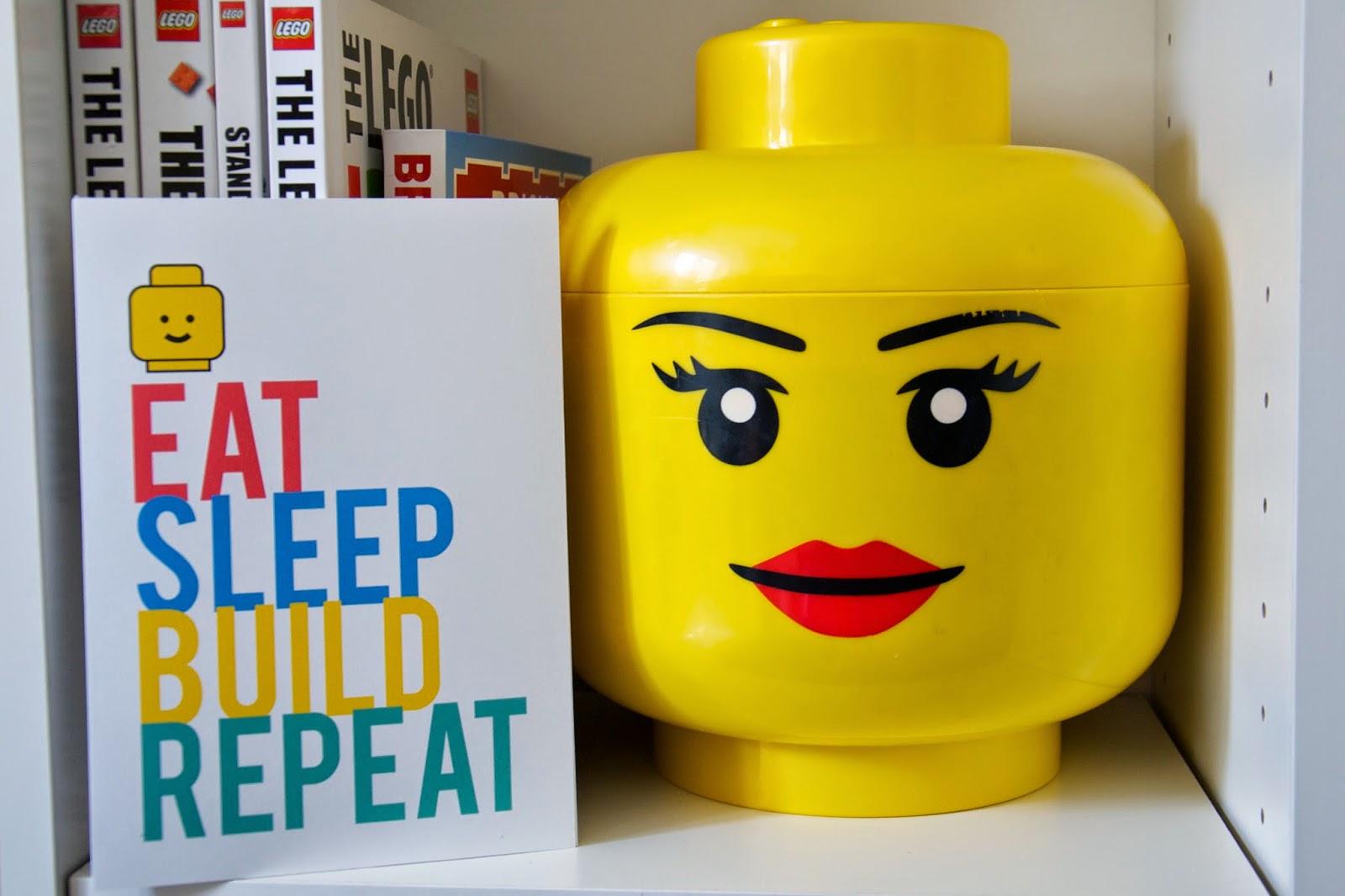 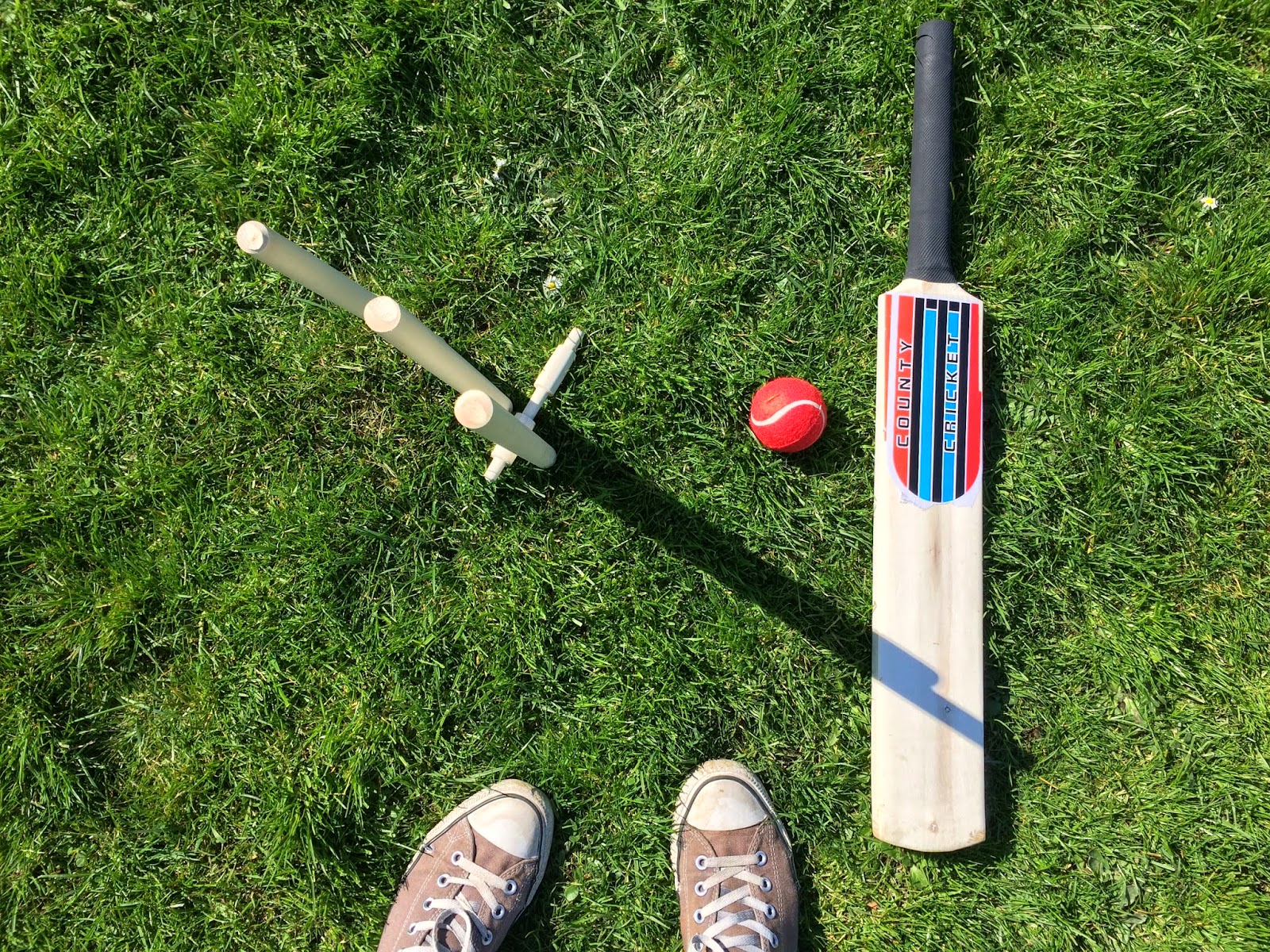 All in all it was a perfect way to turn six (move onto another a hand as Milo has been declaring). 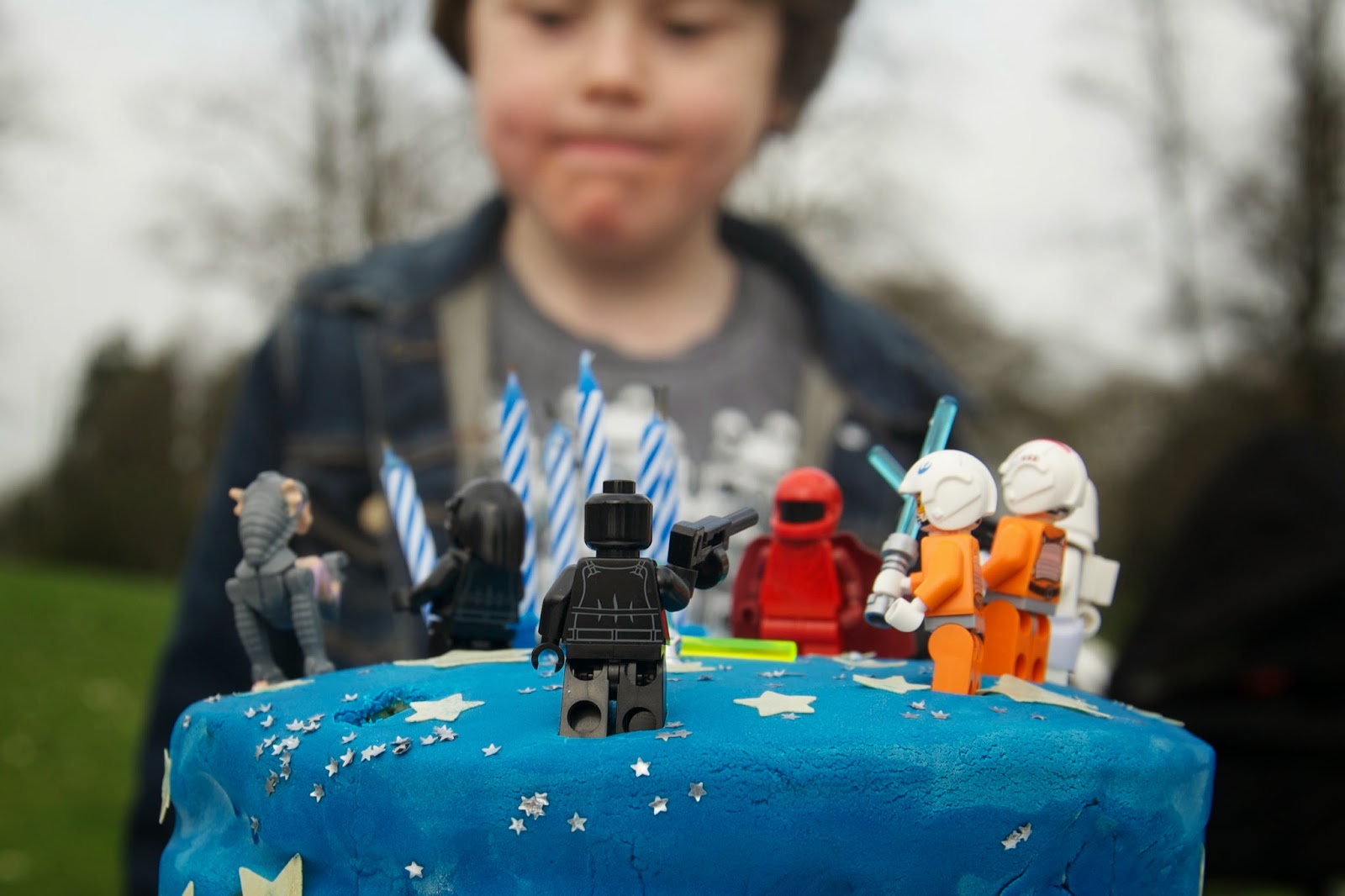 I've made a little video of his day as part of the Capturing Time Capsules course I've been taking with Xanthe Berkely. I'm loving making these little videos and already know how lovely they will be to look back over in years to come.