Menu
Cart 0
On Friday the new issue of inside crochet hit the shelves.  I was so excited about this issue for lots of different reasons.
:: Firstly, I have 2 patterns in this issue, I've never had 2 patterns in one issue of anything before, so that was pretty cool.
:: Secondly, one of the garments is adorned with some of my handmade buttons and as a result I was asked if I could send over some photos of my buttons for them to be included elsewhere in the magazine.
:: Thirdly, I had a sneak peek of some of the photographs and knew they would be gorgeous.
:: Fourthly, the lovely Claire Montgomerie has returned to her post of editor after a maternity break and has given the magazine a grand new look. After all the drama surrounding the magazine under it's previous ownership (I won't go into all the details here, but I'm sure if you google All Craft Media administration you'll get an idea) I was really pleased to see the magazine continuing under much improved leadership. 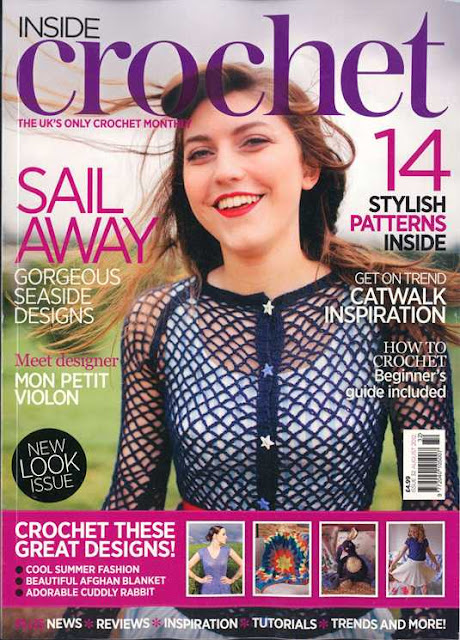 What I wasn't expecting, when I popped in to Smiths to see if I could spy it on the shelves, was to see my creation gracing the cover.  I squealed with excitement! I was on my own with the toddler and so very nearly grabbed the nearest grown up to show them my achievement, I managed to hold off, but did very loudly show said toddler (who was more interested in the cbeebies magazines, which are inconveniently located right next to the craft magazines). 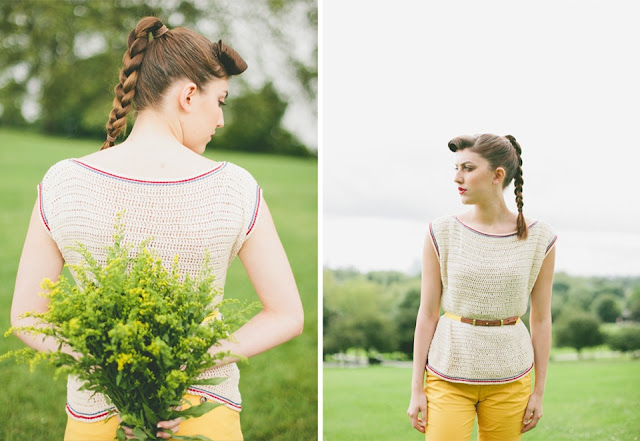 This issue is really great and everything I hoped a UK crochet magazine could and would be.  When I heard of ACM's administration, what I was most upset about, even more than the money I was owed and would most likely never see, was the loss of our only UK crochet magazine. The shelves are awash with knitting magazines and some really fantastic one's at that, I believe there is room for a crochet magazine and that it could do fantastically well.  The US has 4 that I can think of off the top of my head and some really great quality one's at that, but I feel, with the new look and great new team at the helm, inside crochet is going to be fantastic. 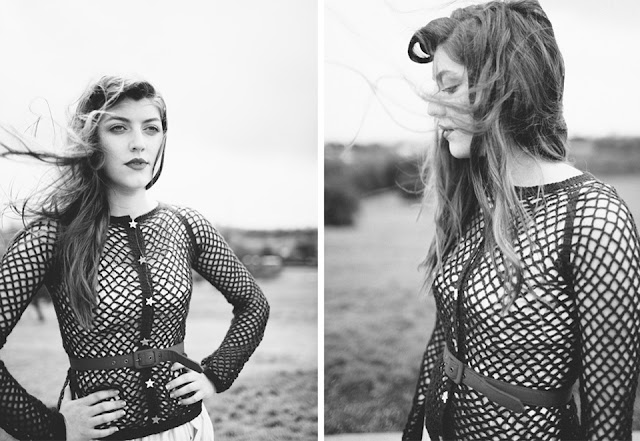 I haven't had a chance to read it cover to cover yet, but some of the highlights for me so far are a really interesting article on the '(short) history of crochet' by Zoe Clements (the new editor of inside crochet's sister, knitting magazine, yarnwise), a fantastic stripy sweater pattern by Emma Varnam and the exceptional photography by Britt Spring. 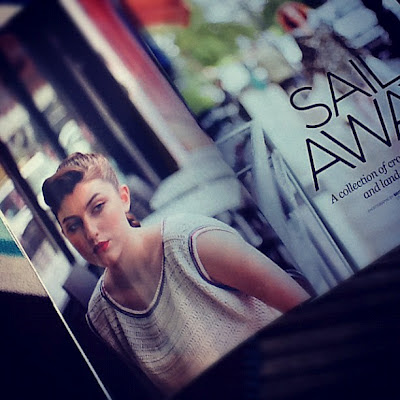 Claire was the first editor to commission any of my patterns, a mere 12 months ago, which gave me the confidence to carry on when I'd already received a fair few rejections and now just a year later I have deadlines looming every week and more work than I could have dreamed of, for inside crochet, 2 US crochet magazines and a few knitting magazines! So I'm very grateful to her and the rest of her team and proud to be a part of this new vision of her magazine. 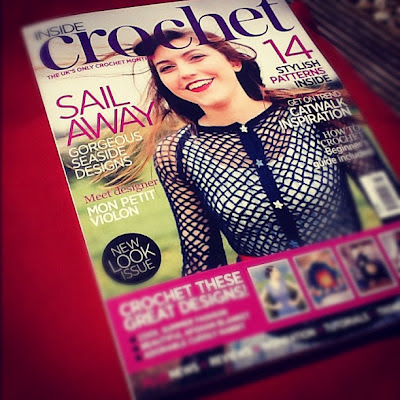