Menu
Cart 0
I am really back this time, after many life changes, including 3 house moves, 2 job moves and some health problems, I'm finally (well nearly) settled again and ready to resume blogging!!

It certainly has been an eventful year, I said goodbye to the lovely Oxford, which provided a home for me since I left university 4 years ago and headed to the very beautiful Spa town of Leamington. 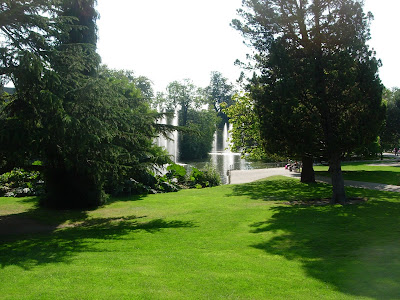 It was the first time in my life I had ever moved somewhere entirely alone, it was a wonderful experience and although I only spent a very brief 6 months there it taught me a lot about myself. I also discovered that there must be a lot of places in this country, alone, that I know nothing about but should probably go out and explore. When I was first offered the job in Leamington I had never even heard of it, despite it being a mere 40 mins away from Oxford on the train! It is such a beautiful town, close to... 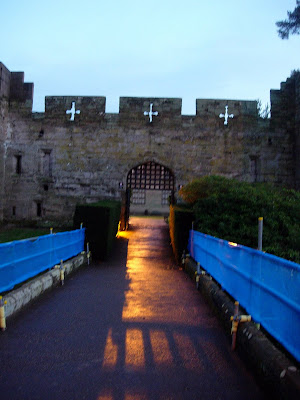 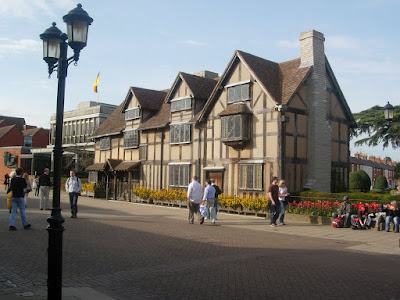 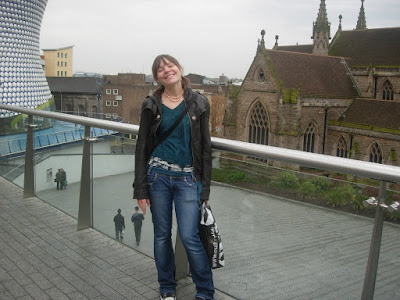 Also places I had never visited (I had heard of them though, I promise!), prior to my time in Leamington.

When I moved to Leamington I left in Oxford a lovely boy, although I knew being apart from him would be difficult, things got a lot more difficult when he took a new job further away still. So a few weeks ago I packed up my ridiculous amount of possessions once again and headed to my second Spa town... 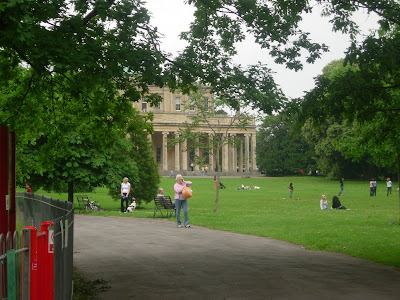 Despite still living in limbo until we find a house of our own (at the moment we're staying at a friends house in one room, ceiling high with our many boxes of belongings) this is my new home and somewhere I intend to stay. It is another very beautiful town with many similar characteristics to Leamington, I no longer have to miss to my boy, I have a great new job and besides, once those boxes are unpacked the thought of ever having to pack them up and haul them across the country again makes me want to curl up in a ball and cry!

Now I feel my life is back on track I've started obsessive crafting again and can't wait to share these new achievements with you. Lack of space is still proving difficult, but one of my main priorities in the search for a house is that there will be space for a craft room!!