Menu
Cart 0
I originally made this Lego head about 18 months ago now, after taking Stacey Trock's fabulous Monster Making class on Craftsy.  I only ever really intended to make one for Milo and leave it at that, but I've had so many requests for the pattern for this I thought I'd write it up for you. 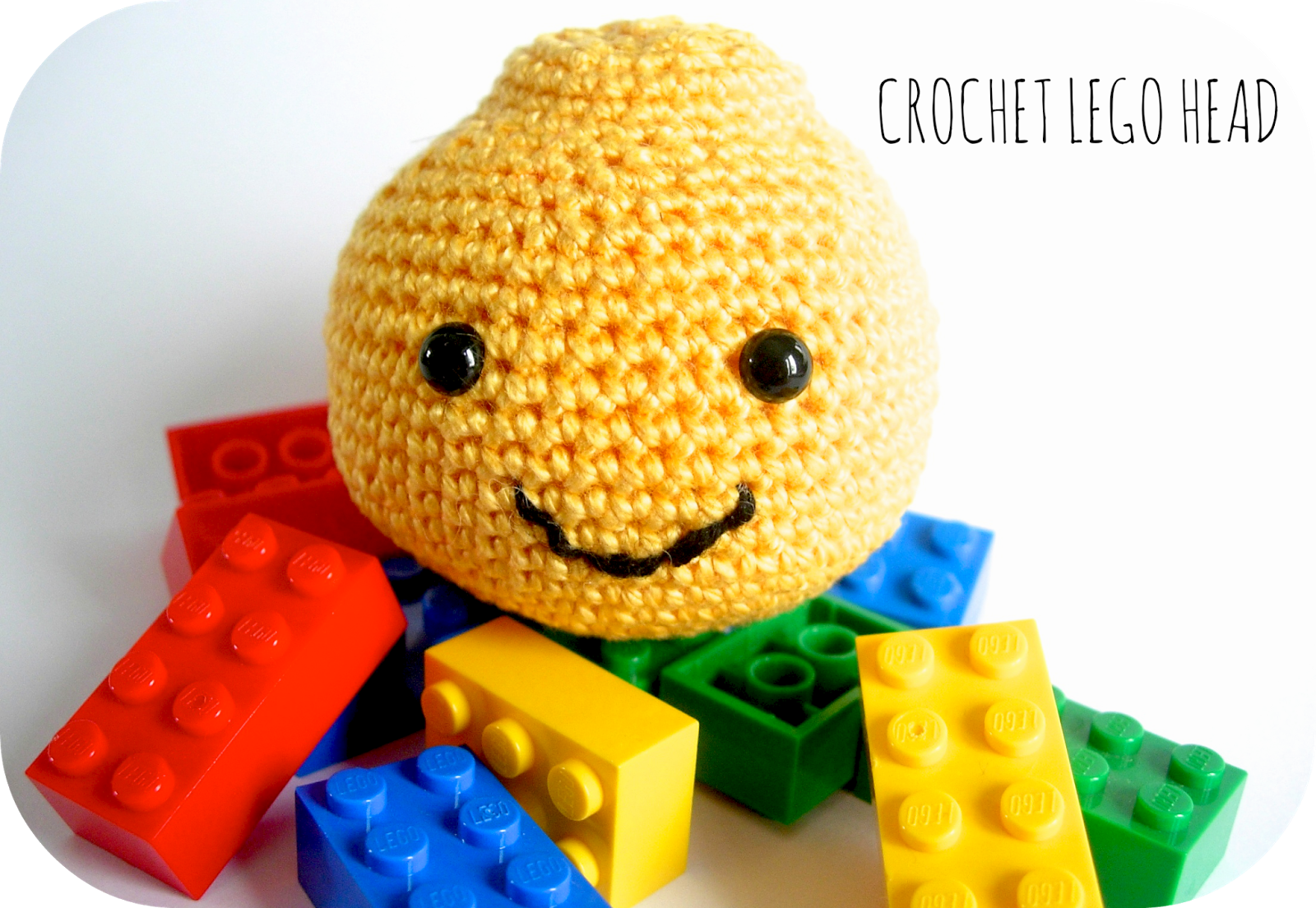 It's really very simple and if you've tried your hand at amigurumi before I'm sure you'll have no problems with this.  If you haven't here a few notes to help you on your way. 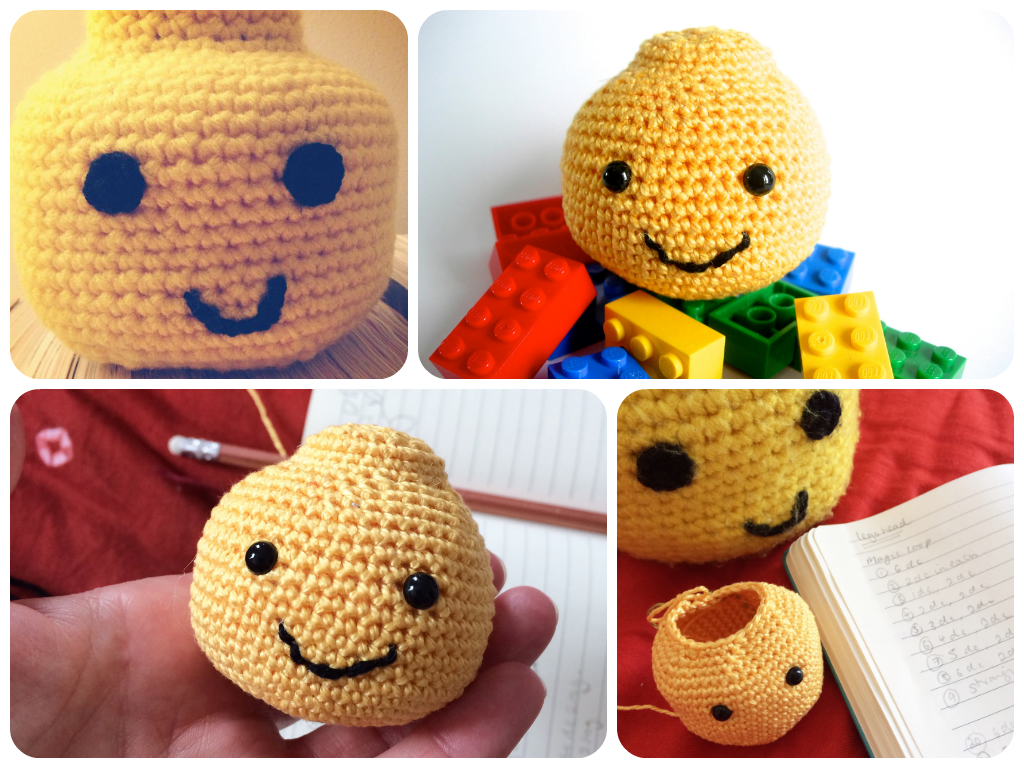