Menu
Cart 0
So my little boy turned 4 on Sunday.  We're big birthday celebrators here, and why not eh? It only happens once a year, and for that reason I feel you need to spend as much time as possible over the days before and after the big event doing so. 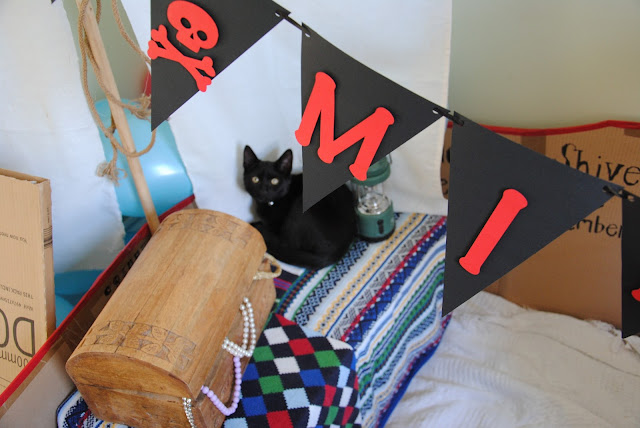 My Lego obsessed (accessed as he says) boy, wanted of course a lego themed birthday, only we kind of did that already last year, so as we've recently been reading Peter Pan, I managed to persuade him a pirate lego party was the way to go.

With a little lot of help from my friends (one special lady in particular) ::

We built a super amazing and rather spectacular cardboard pirate ship :: 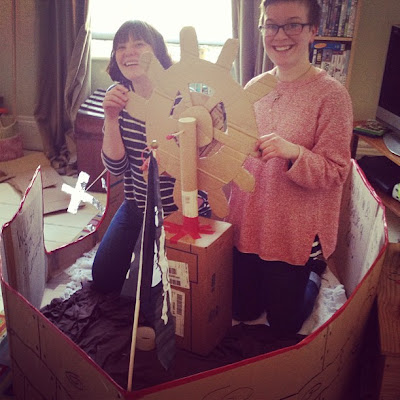 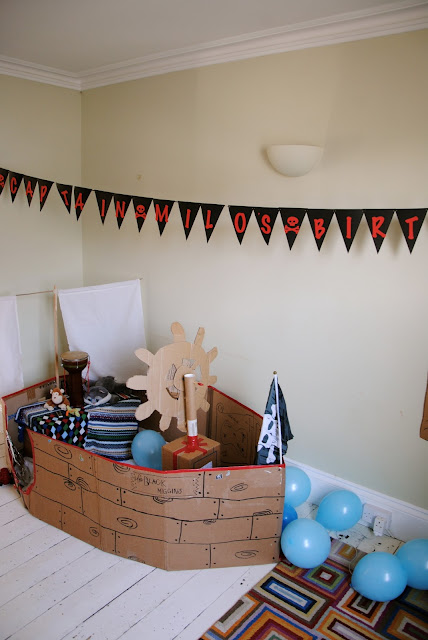 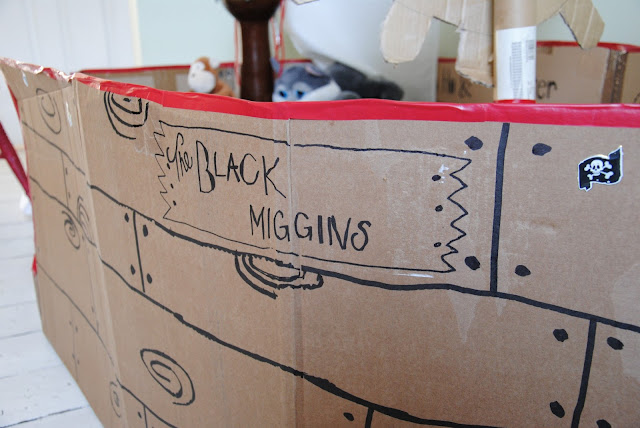 With some borrowed pirate lego, we Johnny made a delicious cake :: 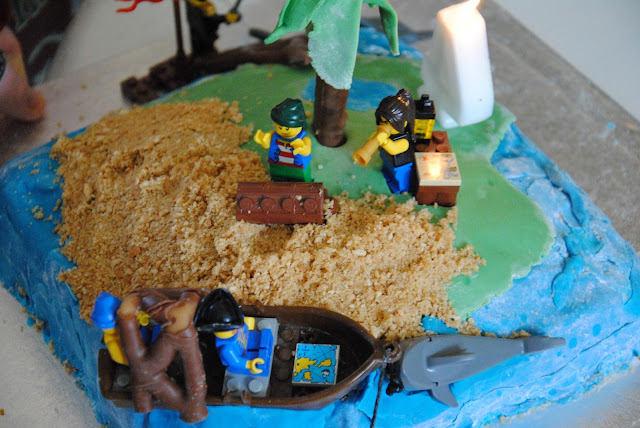 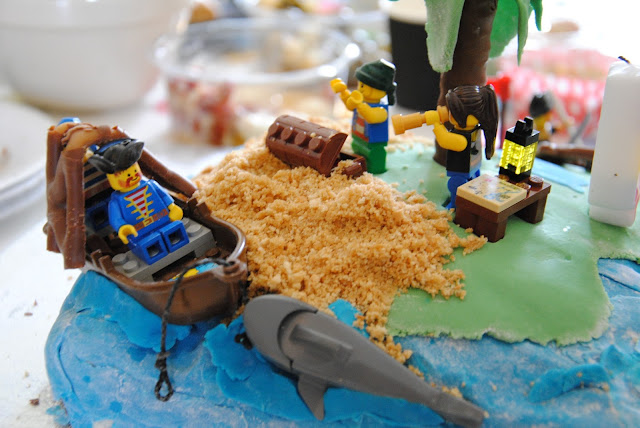 On the food side, there were also, parrot pizzas :: 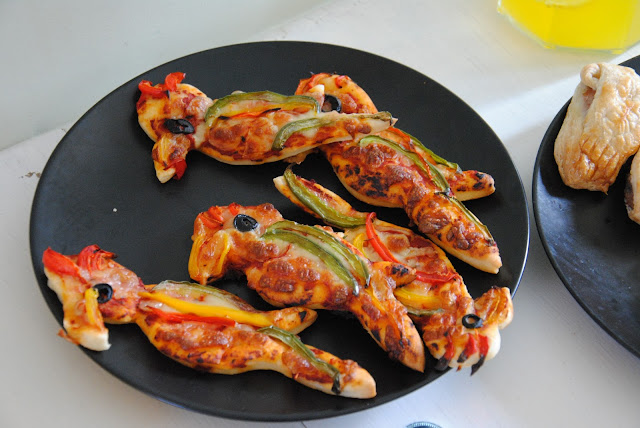 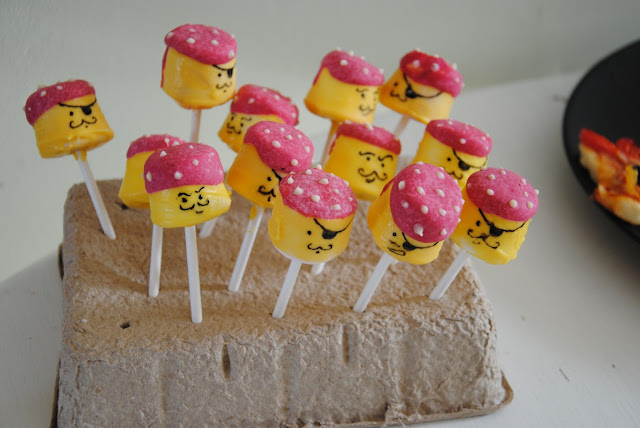 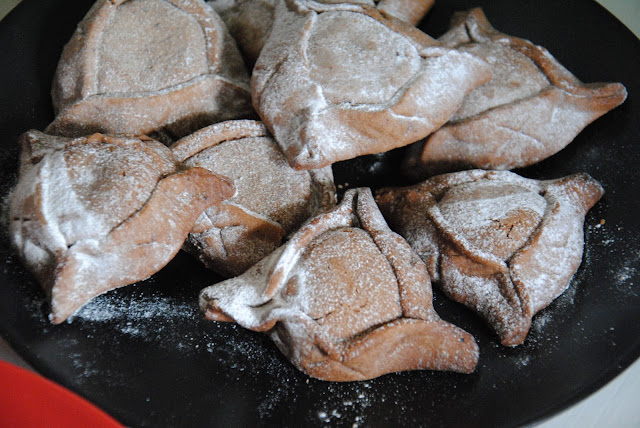 We played pin the X on the treasure :: 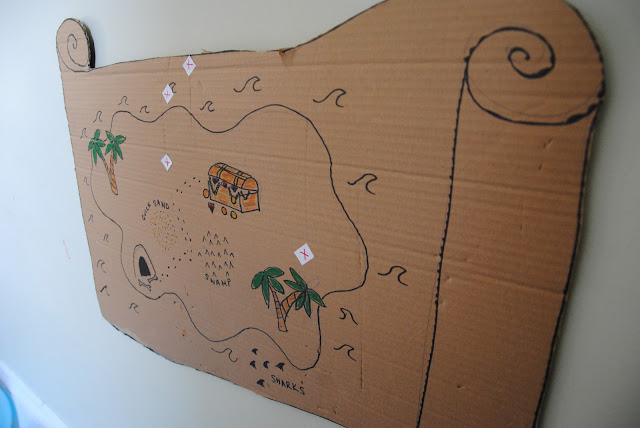 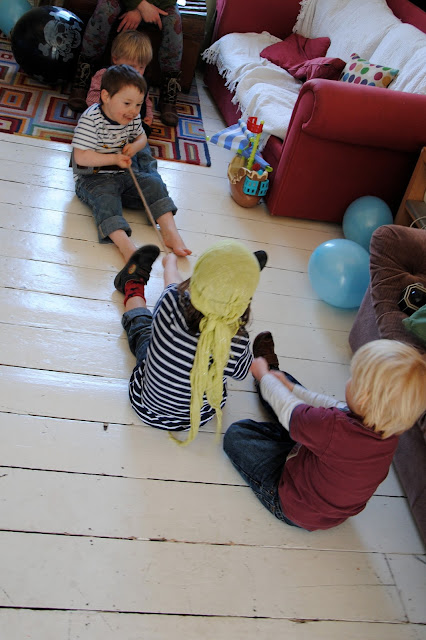 and un-photographed (due to having too much fun!) a game of stairs snakes and ladders and pass the parcel.

Many friends raided their dressing up boxes and treasure chests to supply us with some fantastic decorations and my lovely sister made Milo a super special birthday banner. 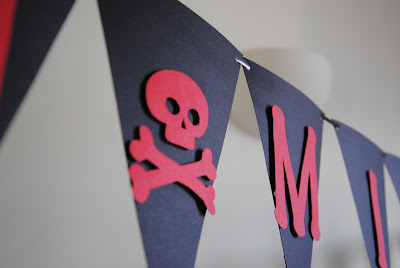 On the day of his actual birthday we did the usual gift opening and pancake breakfast, before spending the rest of day building lego, only stopping for a lunch date at Jamie's with more friends. 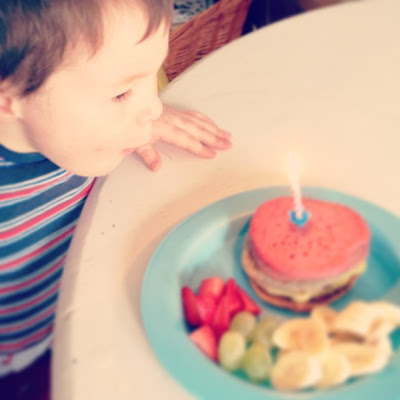 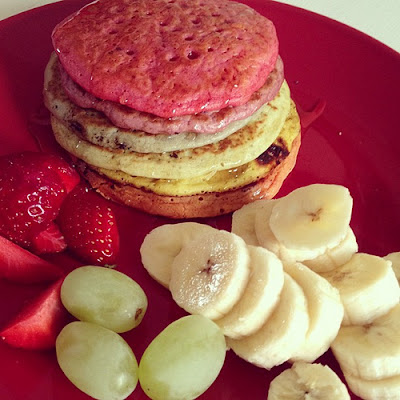 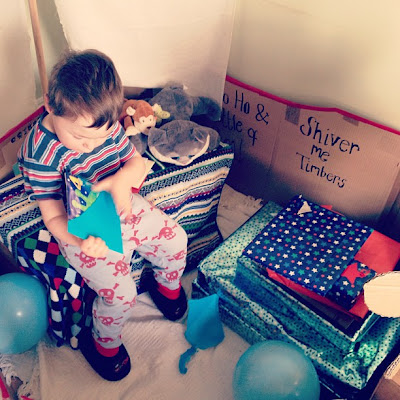 It's times like these I really how blessed we really are, not only to have spent 4 fabulous years with this awesome boy but also to be surrounded by so many wonderful folks to celebrate this life with us.